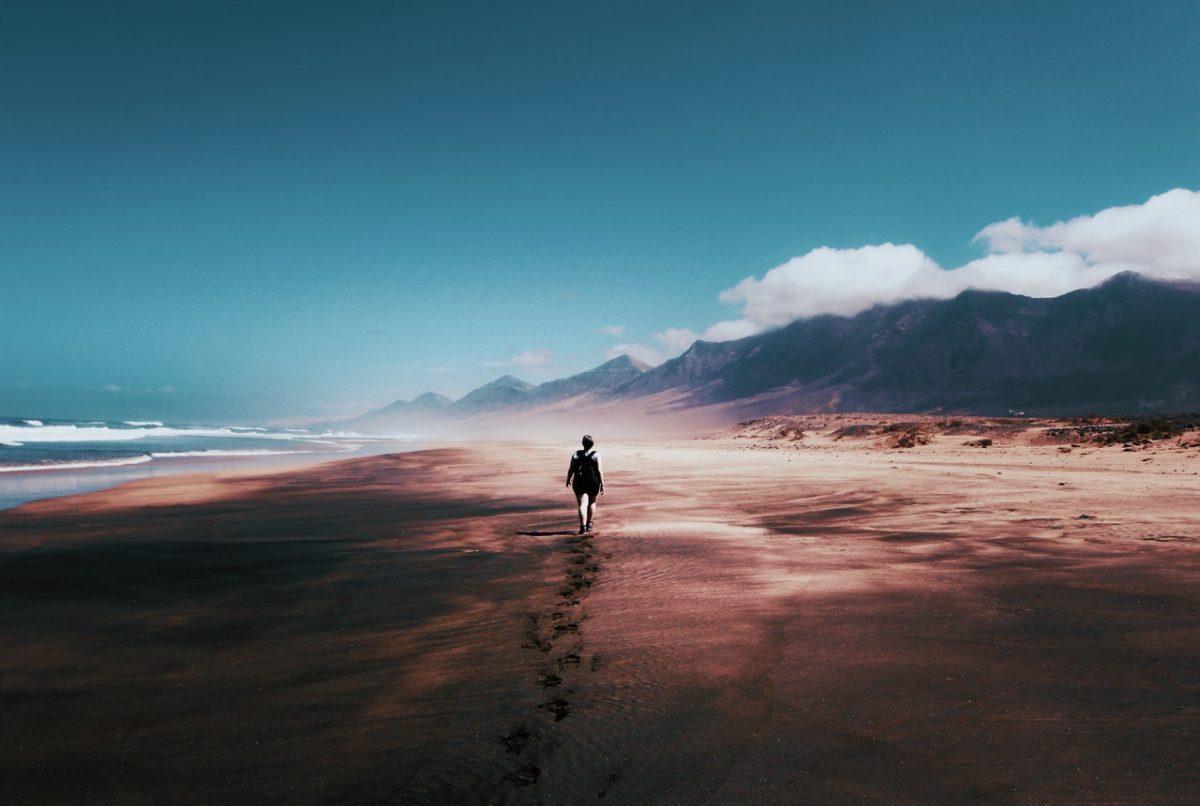 Why do some people go to great lengths to have the chance to spend time by themselves, while others find solitude painful and forever crave company? The most obvious answer would seem to be that it relates to differences in social aspects of personality, and specifically that extraverts will find solitude painful while introverts will enjoy their own company more than anyone else’s. However, a new paper, published as a pre-print at PsyArXiv (not yet peer-reviewed), and involving three diary studies with hundreds of undergrad volunteers, suggests the truth is more complicated.

In fact, there was no evidence that introverts enjoyed solitude more than extraverts. Rather, the most important trait related to liking one’s own company was having strong “dispositional autonomy”. This is a concept from self-determination theory and the researchers, led by Thuy-vy T. Nguyen at the University of Rochester, said that people strong in this trait have alignment between their behaviour, values and interests, are “resistant to pressure from others”, and “are interested in learning more about their personal experiences and emotions”. High scorers in autonomy enjoyed solitude more than others and sought it out for its own sake.

One of the studies involved asking the participants to spend 15 minutes a day in solitude (on seven different days) and then to complete detailed questionnaires afterwards about how they’d found the experience. Introverts enjoyed solitude no more than extraverts (although there was a slight tendency for them to experience fewer negative thoughts), and it didn’t satisfy their basic psychological needs either, such as their feelings of autonomy and competence. In contrast, higher scorers in dispositional autonomy (as measured by agreement with statements like “My decisions represent my most important values and feelings” and “I am deeply curious when I react with fear and anxiety”) enjoyed solitude more than others, experienced fewer negative thoughts and it fulfilled more of their basic psychological needs.

The findings for enjoyment of solitude chime with two of the other diary studies that looked into people’s motivations for finding time alone. This showed mixed findings for introverts: one study, but not the other, found that introverts were more likely to engage in “reactive solitude” (that is, being by themselves as a way of escaping being with others). Meanwhile, higher dispositional autonomy was correlated with more “constructive solitude”, which is seeking out solitude for its own sake. Introversion was not correlated with seeking constructive solitude in either study.

While taking caution, given that this research has not yet been peer-reviewed, and remembering that further investigations could offer a different perspective, the current results suggest we need to rethink our assumptions about introverts and extraverts and how they experience being alone. If an introverted person doesn’t feel they have chosen to be alone, and they have sought out solitude for relatively negative reasons (as a form of escape), then it would be wrong to assume that just because they are introverted that they will enjoy their situation. Savouring solitude seems to be more associated with being the kind of person who feels free and in control of their life and who finds pleasure in reflecting on their inner experiences – and among both introverts and extraverts there will be those who do and do not fit this description.

The researchers also looked at the relevance of their participants’ “attachment styles” – ways of relating to others that are thought to be shaped by the treatment received from caregivers early in life. Among the findings here was that people with an avoidant attachment style (who tend to see others as untrustworthy) sought out more constructive solitude – that is, they wanted to be alone and valued that time more than with others – but when they actually experienced solitude, they didn’t necessarily enjoy it and had more negative thoughts.

Overall, Thuy-vy Nguyen and her colleagues said they had shed new light on how people experience solitude, and especially that how it feels to be alone “might be a function of how individuals self-regulate experiences and behaviours, more generally, rather than merely based on introversion or avoidance of others.”

Quoting Jean-Paul Sartre (“If you’re lonely when you’re alone, you’re in bad company“), the researchers added that “… to the extent that individuals are compelled by guilt, anxiety, or avoidance rather than approaching experiences with self-reflection and interest, they will find solitude an unpleasant experience, and derive little enjoyment from time spent alone.”

By Christian Jarrett is Editor of BPS Research Digest

Besma (Bess) Benali, Clinical Social Work/Therapist, MSW, RSW, Counselling Ottawa. I am trained in Cognitive Behavioural Therapy (CBT), Brief Psychodynamic Therapy, ACT, and mindfulness. Clients come to me because they are struggling and feel like they are trapped in a darkness that no matter what they have tried (and many have tried therapy before) they can’t pull themselves out. I help my clients understand themselves in ways no one has ever taught them before allowing them to see positive changes.