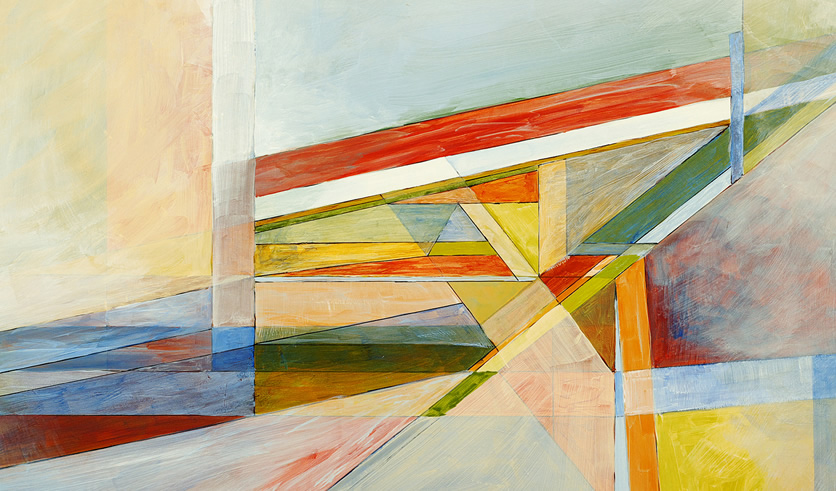 You’ve probably heard the word ‘pathological’ before when used to describe someone’s behavior. Most often, we hear of someone being a pathological liar. It’s fairly easy to determine this means they lie frequently. But, there are many behaviors that can be considered pathological, and it’s important to understand what that word really means from a psychological standpoint.

The dictionary definition of being pathological refers to strong feelings that happen regularly, that are unreasonable or impossible to control.

What Are the Characteristics of Someone with Pathological Behaviors?

People who act out pathological behaviors may also often have personality or behavioral disorders. These can include things like being antisocial, narcissistic, or having ADHD.
People with these behaviors don’t often see them as strange, and they don’t feel uncomfortable about them. You might find certain behaviors awkward or inappropriate, while the person displaying them might view them as perfectly normal.

They may lack empathy for the things they say or do.

One of the most important things to keep in mind when dealing with people who exhibit pathological behaviors is that they usually can’t help it. The behavior becomes a part of who they are, and they may not even realize they are ‘doing it.’ So, while it can be easy to get frustrated with that person or be cautious around them, understand that they might not be in control over that particular behavior anymore.

The world of a person who exhibits pathological behaviors can feel different from the normal world. They might gain gratification from using their behaviors, especially if those behaviors can influence or affect other people in some way. But, it doesn’t mean that they are an inherently bad person. Again, they may not even realize the impact of the behavior because it is such a normal, everyday part of their world.

Understanding the Risks of Pathological Behaviors

There is a difference between personality traits and quirks, and unhealthy pathological behaviors. Any feelings that become unreasonable and impossible to control can pose a threat to the individual exhibiting them, and the people around them. Unfortunately, it isn’t always easy to recognize these behaviors in someone immediately. Over time, however, it should be easier to notice some of the common characteristics, as discussed in this article.

Dr. Dimitra Takos is a Newport Beach Psychologist specializing in the treatment of adolescents and adults suffering from depression, anxiety, and trauma-and stressor-related disorders.