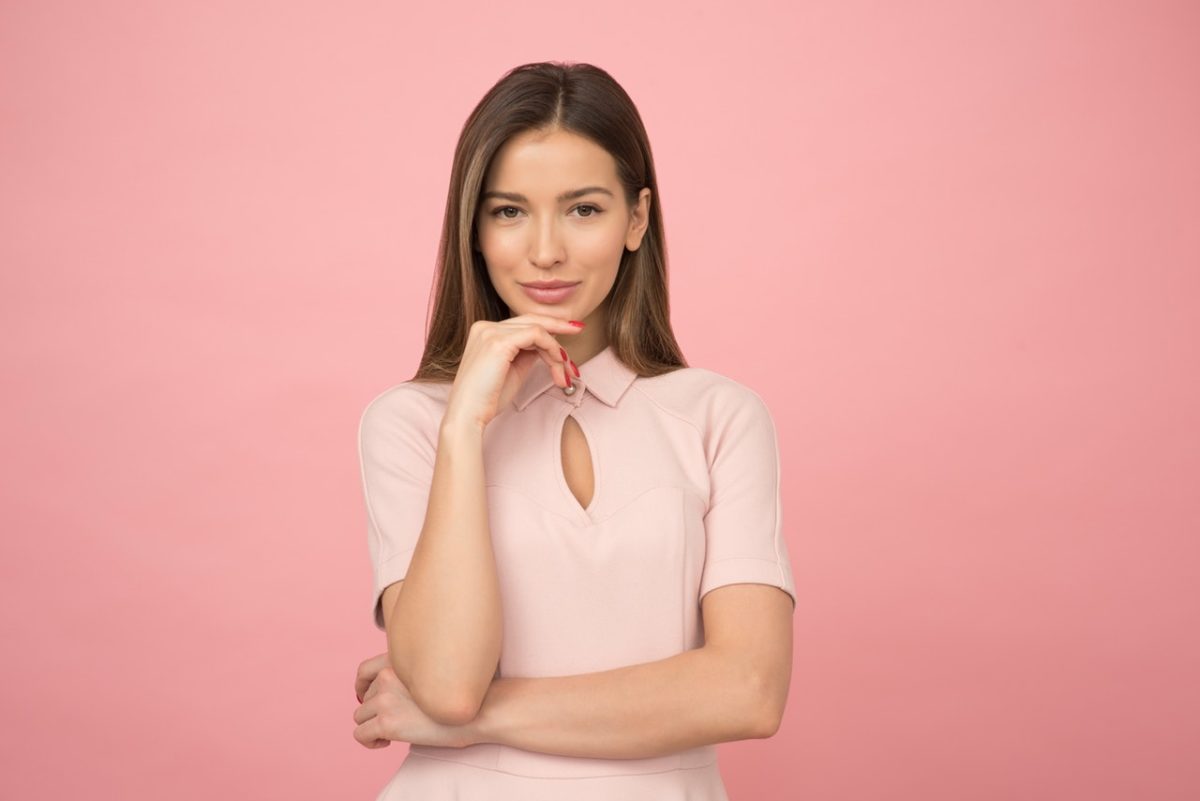 One great example of the halo effect in action is our overall impression of celebrities. Since we perceive them as attractive, successful, and often likable, we also tend to see them as intelligent, kind, and funny.

Definitions of the Halo Effect

“Also known as the physical attractiveness stereotype and the “what is beautiful is good” principle, the halo effect, at the most specific level, refers to the habitual tendency of people to rate attractive individuals more favorably for their personality traits or characteristics than those who are less attractive. Halo effect is also used in a more general sense to describe the global impact of likable personality, or some specific desirable trait, in creating biased judgments of the target person on any dimension. Thus, feelings generally overcome cognitions when we appraise others.”

“In a study made in 1915 of employees of two large industrial corporations, it appeared that the estimates of the same man in a number of different traits such as intelligence, industry, technical skill, reliability, ect., etc., were very highly correlated and very evenly correlated… Ratings were apparently affected by a marked tendency to think of the person in general as rather good or rather inferior and to color the judgments of the qualities by this general feeling. This same constant error toward suffusing ratings of special features with a halo belonging to the individual as a whole appeared in the ratings of officers made by their superiors in the army.”

The History of the Halo Effect

Psychologist Edward Thorndike first coined the term in a 1920 paper titled “The Constant Error in Psychological Ratings.” In the experiment described in the paper, Thorndike asked commanding officers in the military to evaluate a variety of qualities in their subordinate soldiers. These characteristics included such things as leadership, physical appearance, intelligence, loyalty, and dependability.

So why do our overall impressions of a person create this halo that influences our evaluations of specific traits? Researchers have found that attractiveness is one factor that can play a role.

Several different studies have found that when we rate people as good-looking, we also tend to believe that they have positive personality traits and that they are more intelligent. One study even found that jurors were less likely to believe that attractive people were guilty of criminal behavior.

However, this attractiveness stereotype can also be a double-edged sword. Other studies have found that while people are more likely to ascribe a host of positive qualities to attractive people, they are also more likely to believe that good-looking individuals are vain, dishonest, and likely to use their attractiveness to manipulate others.

“In the classroom, teachers are subject to the halo effect rating error when evaluating their students. For example, a teacher who sees a well-behaved student might tend to assume this student is also bright, diligent, and engaged before that teacher has objectively evaluated the student’s capacity in these areas. When these types of halo effects occur, they can affect students’ approval ratings in certain areas of functioning and can even affect students’ grades.”

“In the work setting, the halo effect is most likely to show up in a supervisor’s appraisal of a subordinate’s job performance. In fact, the halo effect is probably the most common bias in performance appraisal. Think about what happens when a supervisor evaluates the performance of a subordinate. The supervisor may give prominence to a single characteristic of the employee, such as enthusiasm, and allow the entire evaluation to be colored by how he or she judges the employee on that one characteristic. Even though the employee may lack the requisite knowledge or ability to perform the job successfully, if the employee’s work shows enthusiasm, the supervisor may very well give him or her a higher performance rating than is justified by knowledge or ability.”

The Halo Effect at Work in the Real World

As you read above, the halo effect can influence how teachers treat students, but it can also impact how students perceive teachers. In one study, researchers found that when an instructor was viewed as warm and friendly, students also rated him as more attractive, appealing, and likable.

Marketers take advantage of the halo effect to sell products and services. When a celebrity spokesperson endorses a particular item, our positive evaluations of that individual can spread to our perceptions of the product itself.

Job applicants are also likely to feel the impact of the halo effect. If a prospective employer views the applicant as attractive or likable, they are more likely to also rate the individual as intelligent, competent, and qualified.

So, the next time you trying to evaluate another person, whether it is deciding which political candidate to vote for or which movie to see on a Friday night, consider how your overall impressions of an individual might influence your evaluations of other characteristics.

Does your impression of a candidate being a good public speaker lead you to feel that she is also smart, kind, and hard-working? Does thinking that a particular actor is good-looking also lead you to think that he is a compelling actor?

Being aware of the halo effect, however, does not make it easy to avoid its influence on our perceptions and decisions.