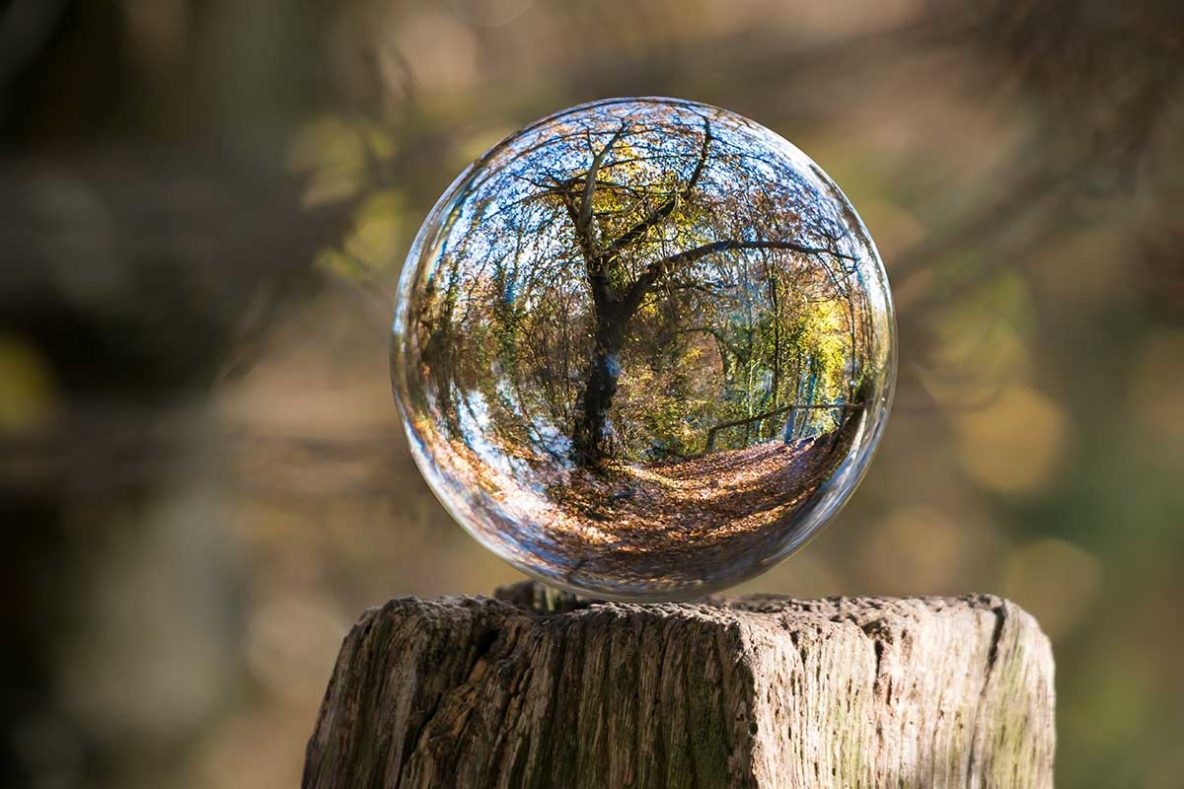 In 2007, the Centers for Disease Control, or CDC, advised administering Gardasil to females between the ages of 11 and 26, making Gardasil a mandatory vaccine for immigrants.

Gardasil is a vaccine used to prevent the human papillomavirus, or HPV, which can lead to genital warts, abnormal reproductive tissue growth and cervical cancer. There are over 100 variations of this virus, but only some lead to genital warts and, later in life, cancer. The vaccine is given in three separate doses, the second and third at two and six months respectively.

Designed by Merck, the vaccine has since its inception run into significant roadblocks to its use, not the least of which is a rising incidence of reports of death  21 so far. These side effects also include 9.749 adverse reactions, ranging from severe outbreaks of genital warts (78) to miscarriages (10) and even Guillain-Barré syndrome (6), an autoimmune disorder that can lead to paralysis.

These incidents, which are being tracked by the Washington, D.C.-based public interest group Judicial Watch, suggest that the Gardasil mandate is less about protecting the reproductive health of Americas women and more a government-sponsored Merck subsidy  a situation that would not be surprising in light of the Bush administrations support of big pharma no matter the consequences. In support of this position, medical professionals are beginning to question the value of Gardasil at preventing cervical cancer  a value Merck argues is “highly effective to help prevent cervical disease, including cancer.” The medical professionals are independently skeptical; Merck has a profit motive. Moreover, its clinical trials of Gardasil were rubber-stamped by a U.S. Food and Drug Administration (FDA) more interested in political alliances than effective medicine.

The CDC, tracking the rising incidence of side effects from Gardasil, plans to release a study in October that will establish whether Gardasil is the cause of such reactions. The CDC has remained somewhat more effective and free from political influence than government agencies like the FDA, the Department of Agriculture (USDA) and the Environmental Protection Agency (EPA). Nonetheless, medical insiders are expecting the CDC to come out in support of Merck, especially since the agency was charged with conflicts of interest in 2006 for its failures in reviewing vaccine safety.

Though recommended for women, no U.S. law mandates Gardasil or indeed any vaccination  for its citizens. This, in fact, is part of the problem behind increasing incidences of measles, whooping cough and diphtheria in the U.S., as parents concerned with a link between such childhood vaccines and autism refuse to have their children vaccinated.

Though no law mandates vaccinations, in 2007 Texas Governor Rick Perry, in collaboration with Merck executives, bypassed the state legislature to mandate a school-sponsored program to vaccinate all 11- to 12-year-old females with Gardasil. It was only the intervention of less corrupt Texas legislators that prevented the program from taking place.

A similar operation occurred in November of 2007 in Prince Georges County, Maryland, where 2,300 parents were told they could be jailed if they refused to allow their pre-teen female children to get Gardasil shots. A local Fox News affiliate was apparently glad to broadcast the threat, saying it was a new government law.

Citizens, then, are protected from unwanted vaccines. Immigrants seeking permanent legal residency in the U.S. have no such recourse. Not only are they forced to accept Gardasil for themselves and their immature female children, but they are required to pay $162 per dose for each of the three doses in the Gardasil regimen. This makes for healthy profits for Merck, and a feeling among immigrants that their country of origin is actually freer in terms of social policy. One tinfoil-hat conspiracy theorist has even suggested Gardasil is a joint U.S-Merck plot to secretly sterilize incoming immigrants.

Gardasil is not the only mandated vaccine. Immigrants must also submit to vaccines for childhood diseases (measles, mumps, rubella, chicken pox) and other contagious diseases like meningitis, rotavirus (an infection of the digestive tract), hepatitis and herpes zoster, or shingles. The Gardasil mandate went into effect July 1, 2008. HPV is the only non-contagious disease requiring vaccination under the new mandate  a curious take on contagion that has more than a few lawmakers wondering who is really on Mercks payroll.

While immigrants are admittedly the “testing ground” for chemical exposures and controversial programs like Real ID and Gardasil vaccination, they are only the first step. Their reactions to these programs provide a backdrop against which think tanks and government policy experts, in cooperation with multinational corporations like Merck, can develop controls to make such programs mandatory for all U.S. citizens.

Carolyn Ehrlich LCSW, CGP specializes in Relationship Counseling Tribeca. I increase your self- awareness and help you gain more insight into your inner-life. We’ll work together so you can get more out of every day and meet any challenge life throws at you.