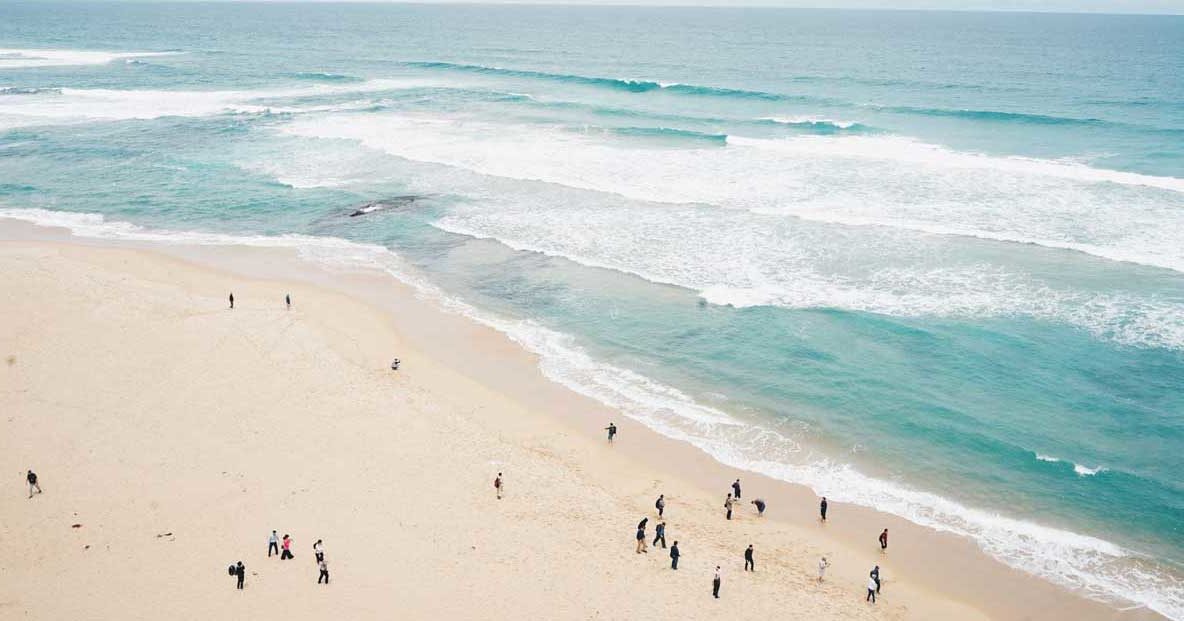 Perhaps you’ve experienced depression first hand. Or maybe you’ve known a friend or family member who suffered from depression. The most common psychiatric conditions seen in the United States are depression and anxiety. Symptoms are not discrete. Pleasure, joy and happiness are replaced with guilt and diminished self esteem. Low energy and the inability to focus often cause problems in the workplace. Inadequate sleep and a poor appetite begin to produce physiological signs of generally poor health.

15% to 20% of patients suffering from depression will experience the disorder for a lifetime while 5% to 10% will experience the disorder for at least a year. Relapse rates range between 22% and 50% as recurrent episodes return within six months post recovery. The physical effects of major depression include risk of coronary heart disease, type 2 diabetes and osteoporosis. Most people suffering from depression do not enjoy an active lifestyle and research supports that lack of physical activity and the ensuing unhealthy body mass and body composition create a higher risk for poor cardiovascular health along with type 2 diabetes and osteoporosis.

Health care scholars in Norway conducted research on ninety-nine patients who met the criteria for major depression as outlined in DMS-III-R manual, the publication that defines mental illnesses. The goal of the study was to compare aerobic forms of exercise with non aerobic forms of exercise. Two different training schedules, aerobic and non aerobic, consisted of one hour of training, three times per week, for a period of eight weeks. Test subjects in the aerobic group experienced a significant increase in oxygen uptake while there was no change in oxygen levels for the non aerobic group. However, depression scores were significantly reduced in both groups during the eight week period. The conclusion was that physical activity, whether aerobic or non aerobic, contributed to a reduction in depression scores.

Many other studies produced similar findings with physical activity resulting in decreased symptoms of anxiety and depression. As lethargic hopeless feelings of depression decreased, improved physical health opened the way to a higher quality of life, improved cognitive functioning and psychological well being. These successes were normally obtained by exercise programs performed three times per week with moderate intensity. Aerobic exercise included treadmill, outdoor walking, stationary cycle or elliptical machines. Results were obtained during four to twelve weeks of training while a minimum of nine weeks was recommended. Those patients who continued their exercise program past the minimum time period were shown to have lower depression scores compared to their sedentary counterparts.

In the past medications and psychotherapy have been used by therapists as a first line of defense for depression. However, mounting evidence points to increased physical activity as being another tool to treat non bipolar mild to moderate depression. Further, exercise has proven to be a cost-effective complementary adjunct to medications for the treatment of severe depression.

Any patient suffering from any form of depression or anxiety that believes they may benefit from exercise should first seek guidance from both their medical doctor and psychologist for input and supervision as to exercise frequency, intensity and expectations.